Mr. Blanchard represents businesses, including insurance companies, lending institutions, owners' associations, municipalities, and small businesses as well as individuals in these areas of practice.  A portion of Mr Blanchard's practice is devoted to representing individuals and business entities throughout the entire real estate and/or asset due diligence, financing, acquisition, and conveyancing processes.

Mr. Blanchard also maintains an active civil practice and has been involved with a variety of cases, including contract and construction disputes, boundary and right-of-way disputes, insurance claims, evictions, and tax appeal matters.

Born in Rutland, Vermont, and raised in the Rutland area, Chris earned his B.A. degree from Woodbury College in 2001 and received his J.D. degree from the New England School of Law in 2005.  While attending law school he interned with the City of Boston Law Department.  After completing law school he remained in Boston for several years and worked for the American Tower Corporation and Goodwin Procter, LLP.  In 2008, Chris returned to Vermont and currently lives in the Town of Mendon. 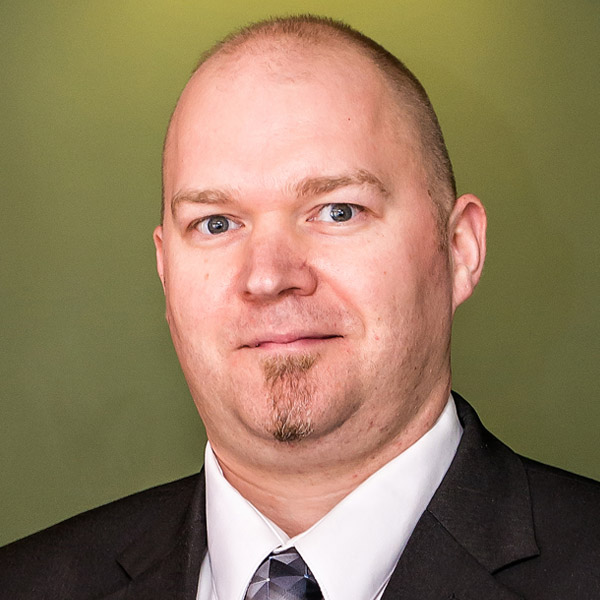