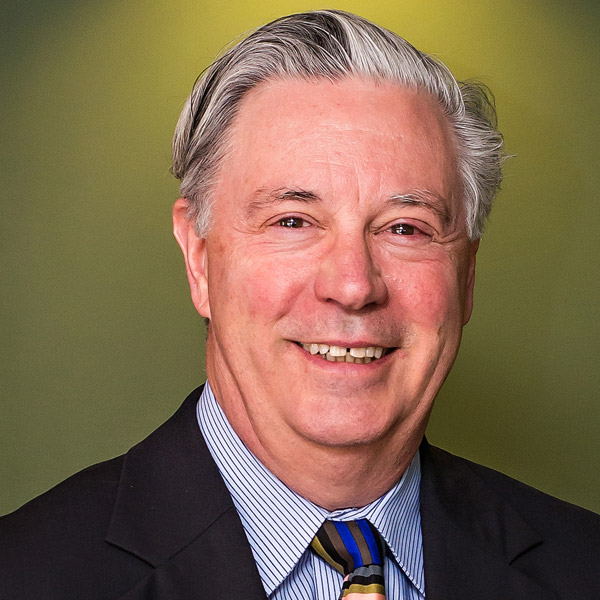 Facey Goss & McPhee, P.C. regrets to announce the passing of our dear friend and colleague, John C. Newman (Jason) who passed away peacefully at his home in White River Junction, Vermont on March 15, 2020 at the age of 69.   His wit, his erudition, his love of life and for his family, and his example as a devoted and compassionate Buddhist will be deeply missed. Jason was born in Dayton, Ohio and lived in many cities in the U.S. and the Hague, Netherlands as a child before settling in the Washington, D.C. area.  He obtained a bachelor’s in comparative literature at Ohio University and a law degree and master’s in taxation from Georgetown University.  He moved to Paris, France in 1979, and was admitted to the French bar in 1982 as a Conseil Juridique.  He returned to Washington in 1984 and moved to Rutland, Vermont in 1995.  He practiced law from the time he entered law school, first in Washington with the Antitrust Division of the Department of Justice, as a public defender and a tax attorney; in Paris, France as a tax attorney; and, finally, in Washington and Rutland, Vermont as an estate and trust attorney.  For over 30 years, he maintained the French Tax & Business Law Guide, one of the most successful guides in English on French taxation.

Jason was an avid traveler, with an interest in languages, art, history, cultures, food and wine.  He was happiest with friends and family around the dinner table, followed closely by touring the French (or any) countryside or a museum.  He had a great sense of humor and in conversation drew on an enormous range of interests and knowledge, which made time spent with him both thoroughly enjoyable and usually very informative.  He also loved tennis, hiking, kayaking, and taking in Vermont’s natural beauty.

A member of the Shambhala community since the 1980’s, Jason became a student of Chogyam Trungpa Rinpoche, and later his son, Sakyong Mipham Rinpoche, and practiced Tibetan Buddhism for the rest of his life.  He taught often, and his meditation and other programs were, in the Shambhala tradition, characterized by his openness and humor.    Jason’s Buddhism provided a him great deal of comfort and perspective and during his final days, as he viewed his death as a transition rather than an ending.

Jason is survived by his daughters, Alison and Stephanie, from his first marriage to Susan Stuck; his stepsons, Xavier and Jefferson Guest, from his marriage to Sophie Leger; his siblings, Jennifer DeFrancesco, Jake, and Jeff; many nieces and a nephew; and his partner, Andrea Doukas, who provided great care and comfort during his final months.  A memorial service will take place/announced at a later date.

Back to News listings page