Mr. Ryan's primary area of concentration is in civil litigation:

He has successfully tried numerous cases to jury verdict over the past 40 years in both state and federal courts.

A former U.S. Olympic Ski Team member, he has represented ski areas and ski-related manufacturers, ski academies, industries, and individuals.  Mr. Ryan is a Trustee of the Killington Mountain School and co-founded the Pico Ski Education Foundation.  He was inducted into the VARA Ski Hall of Fame in 2013. 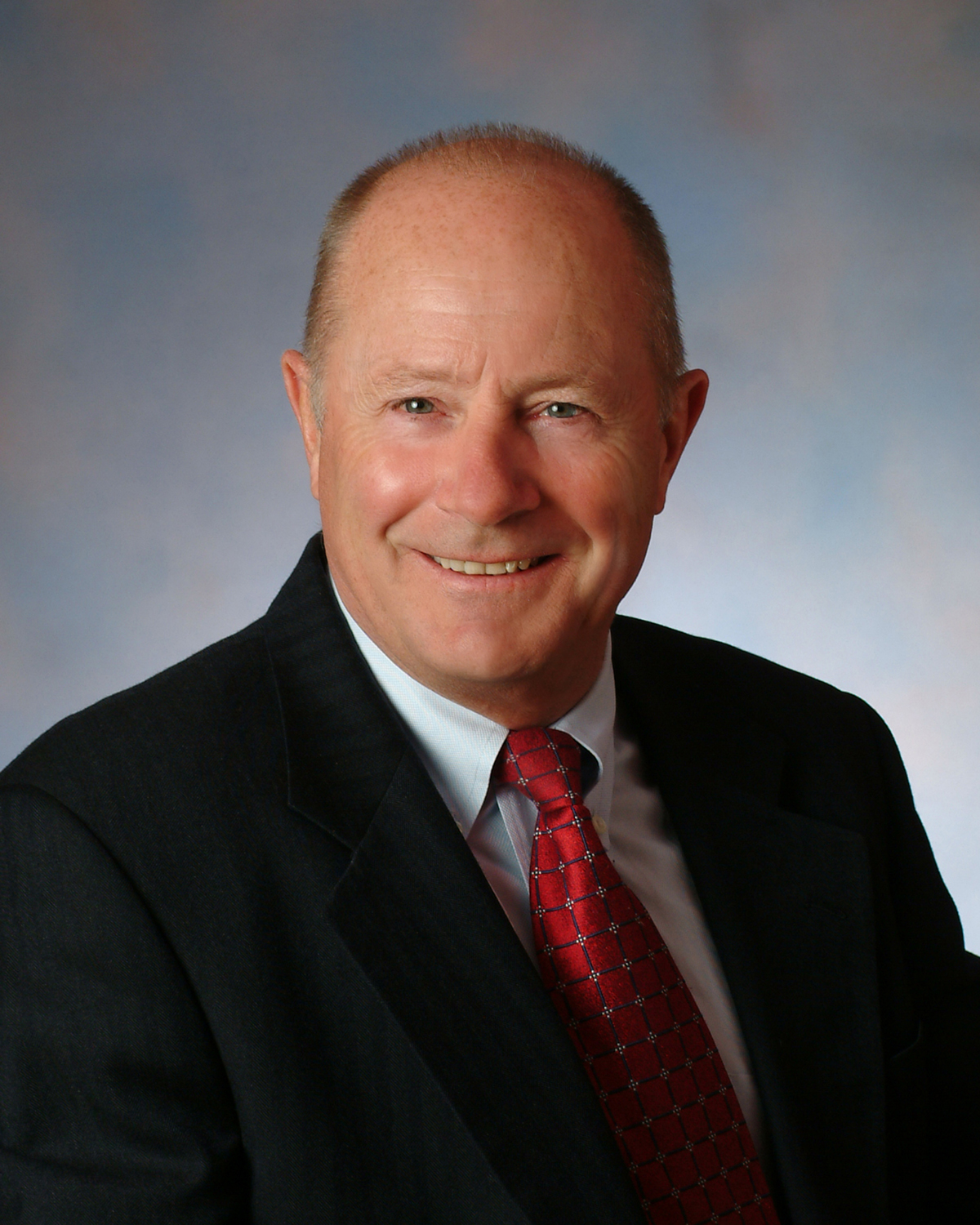