Mr. McPhee joined the firm in 1990 and is now a shareholder and director of the firm. He is also the chair of the firm's Litigation Practice Group.  He represents numerous businesses, including insurance companies, banks, condominium associations, and small businesses, as well as individuals.  He concentrates primarily on complex civil litigation and regularly lectures and conducts seminars on trial topics.

Mr. McPhee was born and raised in Rutland, Vermont, where he lives with
his wife Nicole and their two children. He earned his B.A. degree, with great distinction, from
Castleton State College in 1987. He was the first graduate to complete
the Honors Program in History while at Castleton State College. 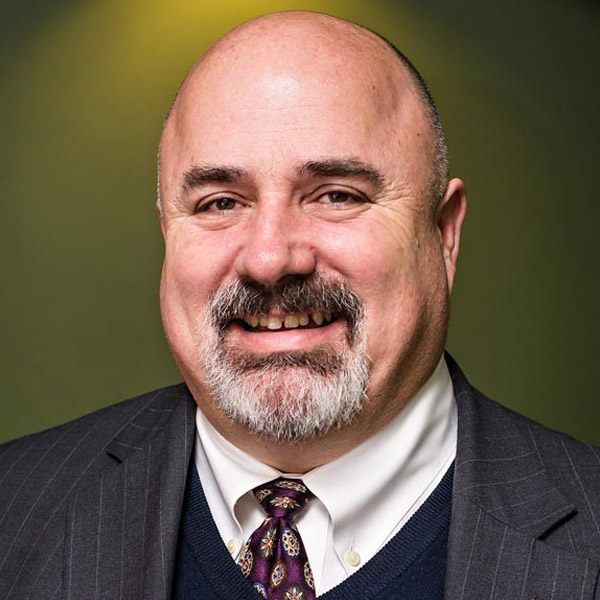